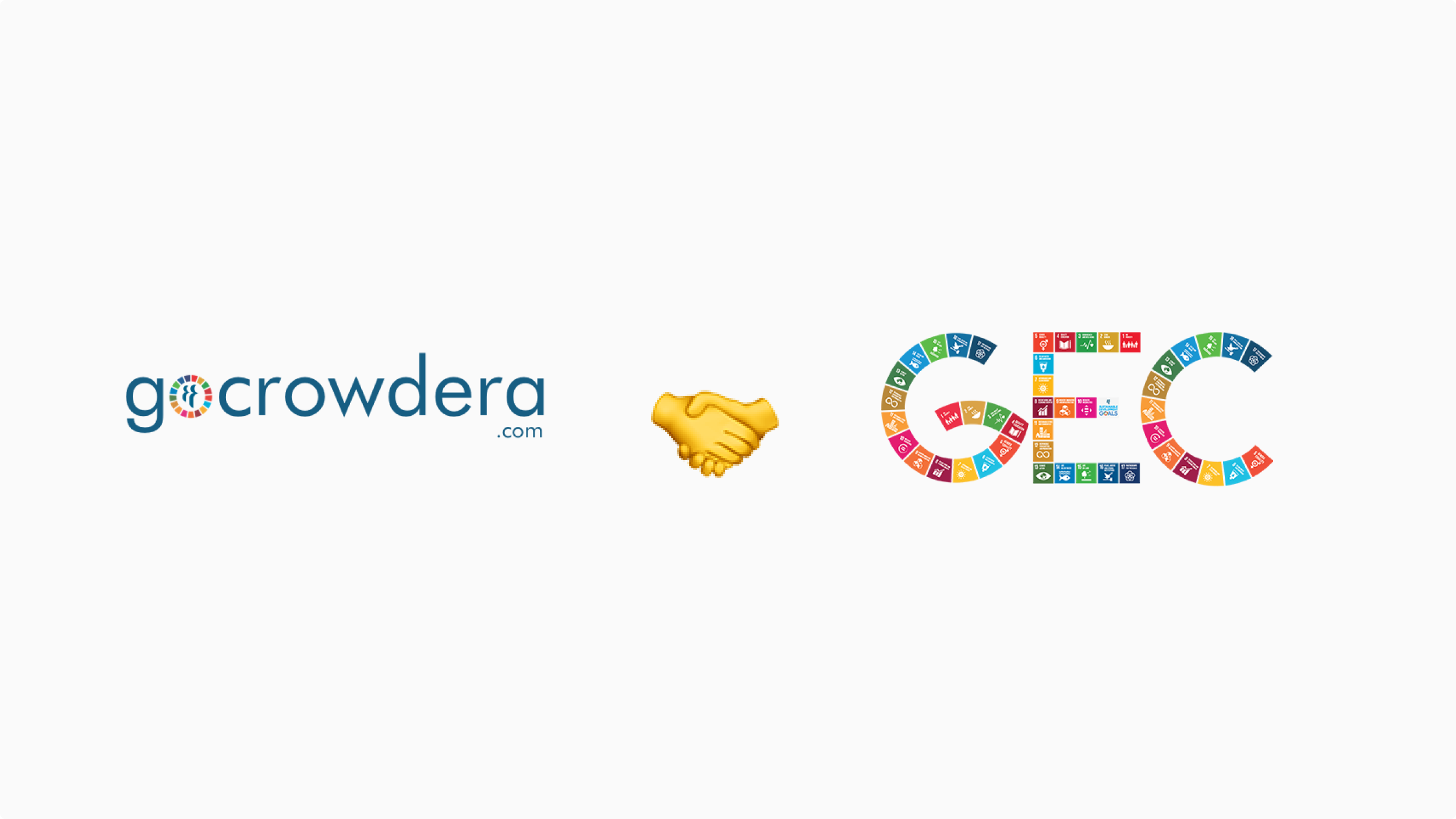 Operating as several independent community nonprofit projects, this Giving Economy movement began during mid 2009 in Silicon Valley, California as the NoPay Startups Workshops where hundreds of entrepreneurs found their vision and learned strategies to launch their product companies without capital. The movement continued in several forms and projects and is today shaped up as Crowdera Foundation. Crowdera Foundation is registered in India as a Section 8 Company, as a not for profit foundation dedicated to helping changemakers achieve their giving economy goals.

Abundance means plenty, or a very large quantity of something and in today’s world primarily it refers to money. The word money is defined by the word currency derived from a Latin word meaning “to run or flow.” Like a river, the life energy, be it money or product or service or anything for that matter, must keep flowing, otherwise it begins to clog and stagnate. Circulation keeps this life energy alive and vital. If we stop it’s circulation, if our intention is to hold on to our money and hoard it, we stop its circulation back into our lives. This law is applicable to humans and businesses equally.

The businesses & people mentioned above knowingly or unknowingly followed this principle and created abundance of everything around them. This universal principle where abundance is triggered by a giving phenomenon, if imbibed in our lives and in our businesses, we will conceive rather discover a new economy, a Giving Economy, where Abundance Starts with Giving.

Giving Economy Conclave is such an initiative that will act as an yearly milestones for the people and organizations trying to bring this Giving Economy.

What the world thinks about Crowdera

I ran my campaign through Crowdera in its initial phases & I greatly appreciated the support I received from the Crowdera Team .

/ Founder of Life Vest Inside

I'm impressed with Crowdera's mission & how single-mindedly they are focused on solving a problem that is important & that really matters.

I found many things flexible and convenient on Crowdera compared to others in the same space. They don’t ask you to sell your idea to them, they don’t take a fee or a commission.

Its beeen a wonderful experience with whole hearted support for my cause by Crowdera and team.

We've raised thousands of dollars to help young people in Guatemala reach their dream of furthering their education.

Crowdera was an excellent choice for us. We definitely made right decision in choosing them.

In the fast getting crowded field of Donation Mobilization Platforms, Crowdera seems to stand apart from others.

I have always found Crowdera crew to be very helpful. I recommend Crowdera to every Non-Profit

Need any support go ahead schedule a demo with us.

100% Secure Payment
Terms Of Use   Privacy Policy    ©  2014-2021 Crowdera
Disclaimer: gocrowdera.com is a software as a service internet platform to connect individuals, nonprofits, corporation and contributors to collaborate for published purposes. gocrowdera.com is managed and run by Crowdera. gocrowdera.com is free for all DIY (do-it-yourself) users. Although, gorowdera.com does not charge a fee on DIY fundraising campaigns, payment gateway charges and bank transfer fees are applicable.
Contributing through Crowdera platforms & websites is not always a tax exempt charitable donation. Crowdera does not take any responsibility for any promises made by campaign creators on our platform. Crowdera does not guarantee that beneficiary projects will be fully or partially funded. Name “Crowdera” represents different companies mentioned in the Universal Terms of Use. Please read the Terms of Use and Privacy Policy prior performing any transactions on our platform. Crowdera Pte Ltd. is the holding company that owns intellectual property on all technology, websites and platforms fund by Crowdera.